"Learning is an active sport." 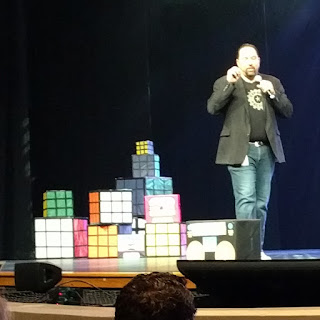 With these words, Carl Hooker set up the day's action at LearnFest, a beta conference where everything is a risk, nothing is guaranteed, and the expectation is that attendees will become the lifeblood of the experience. 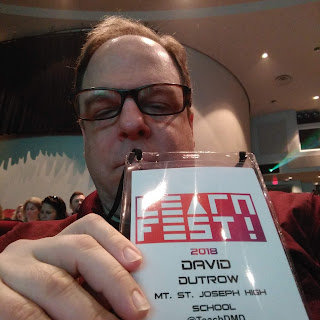 LearnFest is a rebranding of the popular iPadpalooza that was held for six years. The idea was to de-specify and make it not so much about the iPad but about far-ranging topics, everything from tech tools like Desmos and Flipgrid to ways of thinking, like Genius Hour and mindfulness, itself.

Everything has changed, and all for the better, it seems.

The day began with a brief tutorial but also with a incredible panel of previews of sessions to come. It was an onnovative move to whet the appetite. Presenters spoke for a few minutes on what they would present later in the day, and attendees got to see a bit of what was to come instead of relying on the brief blurb in the Attendify app. It was a stroke of genius. 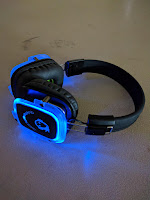 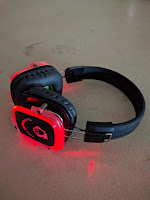 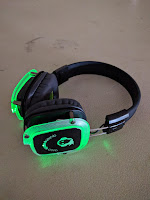 After the opening ceremonies, all attendees moved to the Interactive Playground. What made this Playground so special was that it was Silent Disco Style. The concept of a silent disco came about when someone looking to throw a block party was banned for noise violations. So he had music pumped to headphones that only the attendees could hear. At LearnFest, there were three simultaneous sessions, all in the same room. Whichever color you tuned into gave you a different presentation. It takes the "rule of two feet" idea from Edcamp and lets multiple sessions be held in a confined space with no stepping on any toes. 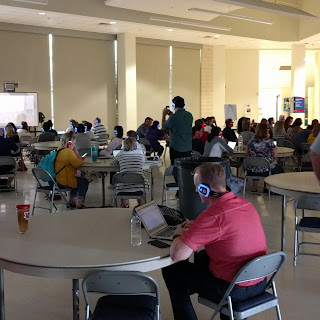 Looking across the room, you could see focus on everyone's face as they tuned into their own sessions. Some moved from session to session while others simple changed the color of their headphones and listened to another session from afar. It was an incredibly novel concept.

The rest of the afternoon was spent in more traditional presentations, but even throughout these, the day was punctuated by LeanrFest's unique brand of trying new things and not being afraid to fail. At lunch, there was a game of bingo inspired by Apple Keynote. Through the afternoon sessions, participants kept tabs with one another through Attendify's Activity Stream. So while I was in the sessions on Mindfulness and Hashtag Data Collection, I was also learning new ways to use Desmos, SeeSaw, and developing a Blended Larning Toolkit. 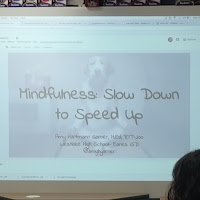 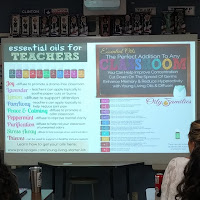 The best part: this was only Day One. Tomorrow, there's a Shark Tank and an UnFestival to look forward to, and more than a few other innovations, I am sure.

While the structure itself is original and fun, it's the participants that truly are making this experience what it is. Everyone is excited to try something new and share ideas, and the camraderie developing is something that is special to conferences like LearnFest. The small, intimate nature of LearnFest is creating not just a community but a feeling more akin to family.

I'll report back tomorrow after Day Two, exhausted and full of new ideas!
Posted by David Dutrow at 5:29 PM 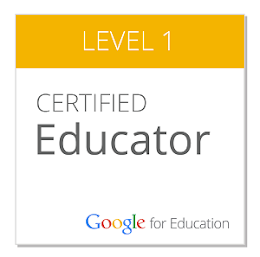 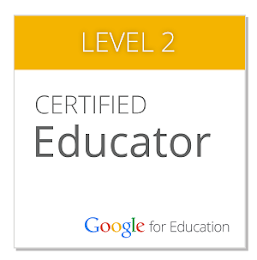